Soccer dad lyrics
Now here we go again, before I had a fam’
Was mappin’ out everything I wanted,
Earned what I planned
You pussy niggas know about my body, caught my second wind
Quit actin’ like me and my crew of niggas ain’t bring the
rappers in
Quit actin’ like the shit you said wouldn’t work, like we
ain’t make it win
Quit actin’ like you know me, little nigga, we was never
friends
My knuckle game, my flip-flop too crazy, I am really him
The soccer dad, my real life too wavy, while I cheer the
stands
You little rappers go and wipe your mouth
And go pull up your pants

[Verse 2]
Groovy ass, no face killer that love to smile
They wonder how I mind my business and still around
I got half a ticket parked out crooked, they wonder how
‘Cause the Ms on me match my age, my nigga, wow
I am he, no face killer, and you’s a clown
You can paint it good, but truth be told, it’s watered down
Had a microphone, styles I flavored, and just a couch
Took it platinum twenty plus times, nigga, I’m not a slouch
Never had a problem with niggas I couldn’t twist up
The big homie, no big homies to politic from
The blueprint of keepin’ it low and stackin’ ya’ chips up
We buckled down, made shit happen, they didn’t pick us
Death, disappointment and struggles ain’t make my back ache
Pops never showed up, I thank him, it made my life great
The only child raised by women, I had to turn ape
The mental of a Black man hustle, I move at God’s pace
Real life pain what I’m talkin’, so I don’t play rap
The shit you enjoy what I’m kickin’, I’m goin’ through that
The lame niggas tell us who cool now, where they do that?
Tears on my collar, I’m perfect, it turned a new leaf
Black nigga, bomb ass babies, I took a new leap
Slaughtered every goal that I put out and got a new reach
Deuce rap, G-Scrap, tootle-tootle and they do it through me 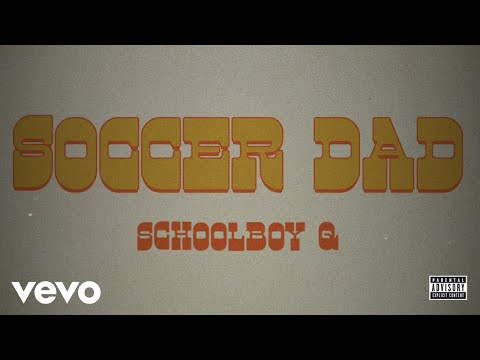