Punchin the clock lyrics
Back on top, punchin’ the clock, clutchin’ sanity
I got more cribs than Habitat for Humanity
Shit profound, we propagating more profanity
Paid off collections from recollections of calamity
(Oh shit, look, that nigga gonna shoot)
The shit pop off, I learned to duck under the canopy
(Oh shit, run, nigga, run)
‘Til it cool off, they murked a nigga right in front of me
Told him to come off his chain for tryna floss
Died over a cross just like the start of Christianity
When I was a boy, the teacher often reprimanded me (Jermaine)

Thought it was toys, it was a Glock this nigga handed me
I busted the trees, was barely strong enough to squeeze
Bullets traveled through leaves
it probably killed somebody randomly
Ran in the crib and played it off amongst the family
Nightmare scenes, the police finally apprehended me
Woke up screamin’, seen a demon had his hand on me
Still sport the scar on my arm from where he branded me
Like a Que Dog, my niggas burnin’ with the mute off
Loud pack smoke through the cracks, I catch a contact
Triggerin’ a paranoid mindset, now I’m back
Teeterin’ between enlightened and insanity
Now that I’m rich, I feel nobody understandin’ me
All I can do is cut the mic on, holler at you
Can’t let the fame scare me off from speaking candidly
All them niggas is so Kane, they started singin’ like Danity
Now I’m left here, paid like I planned to be, damn

[Outro: Damian Lillard]
A lot of times, those situations are, um, are handled way
before the time comes
In the summer, I think when you truly prepare yourself, and
With training and conditioning, and things like that
When you cheat yourself, you fail in those moments
You know, you crash, and when you really put the time in and
Whether people see it, or whether people know it or not
You know, it always come to lighttt 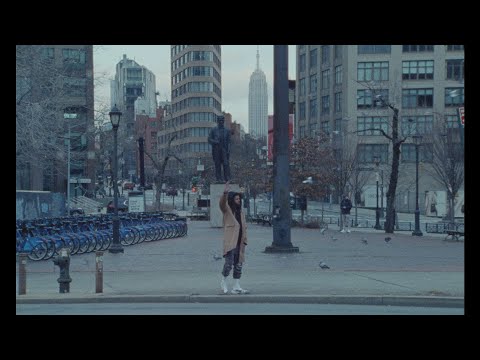