Psychedelic techno death lyrics
There is something in me that I cannot seem to purge
This suicidal urge
Everything I look at is unnatural, I scourge upon the Earth
I am standing on the perch

Standing on the edge of the planet at the ending of the world
Where it’s goddamn, wait, haven’t you heard?
Nobody believe in something greater, it’s absurd
Sheep in a herd do not understand a word that you’re saying
If you’re whining, than you’re praying for the worst to
yourself

People wait until it’s gone to be concerned about their health
I do not feel any happiness and I’ve acquired wealth
Maybe there is something more to this shit
Maybe nothing physical is gonna make you satisfied
You’ll always need more for your dopamine to gratify desire
Get you higher, serotonin, violate

How much you feel like you’d rather never be awake?
Bitch, I hate it, break
Everything I fuckin’ see
It is turnin’ into me
I am my own enemy
I gotta kill myself
I gotta start again
Everything is shattered into pieces (Yeah)
Find out my bad 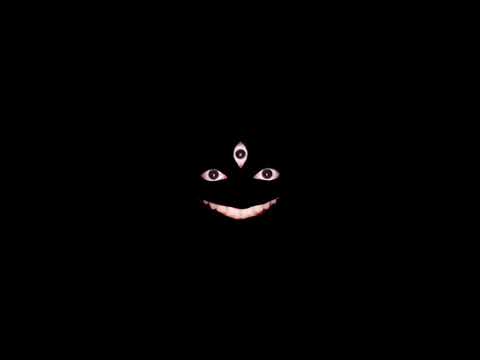