Lyrics Live from the country – Logic

Live from the country lyrics
Rapping just to rap, what the fuck happened to that?
Mainstream took a hold of my soul, but I made it back
Bringin’ it back to the roots on some Dat’s Dat
I’ve rhymed for the love of it, this right here is my covenant
Since I was a youngin’ eatin’ cheese from the government
Come on now, no matter where you at up in the world we on now
Me and my dogs do it different, yeah, that’s on the pound
If you want to know what we on right now listen to the sound
Uh, listen to the sound
I said I’ve paid my dues and stayed cool since grade school
Yeah, you know we bringin’ that heat like AAU
Back in the day in G’Burg I was wanderin’ around like wagwan
Tryna make it out I was a fish in a small pond
My word is bond, we got somethin’ going on
I played all the parties and sang the la-di-da-dis
I’ve picked up the mic and serenaded the hotties

I drove the Impalas with cats that’s had bodies
I hit the studio, you know I left the track bodied
I do this shit right here for my, myself and nobody
Me and my family rollin’ deep like Gotti
Word to John, oh you know we got it going on
I’m a silver ton motherfucker but it’s never gone
It goes on and on and on and on and on
In the studio ’til like five in the morn’
Rappin ’til the sun comes up and it’s the dawn
While my homies smokin’ more grass than acres on my lawn
Put on your good clothes, it’s showtime at the Apollo
Shut the fuck up and get to the point like a halo
I need the microphone like thirsty bitches need the follow
I get the pussy wetter than mahalo-halo
Aw yeah, you know I’m going beast mode
These other rappers kiddin’ themselves, in vitro
It’s no contest, steppin’ to me and it’s time to rest
I’m beyond blessed, greatest MC put it to rest, what

[Outro]
Woo, haha
That was awesome
I am like hurting, how long have I been rapping dawg?
Like two hours? That’s sickkk

Live from the country – Logic lyrics 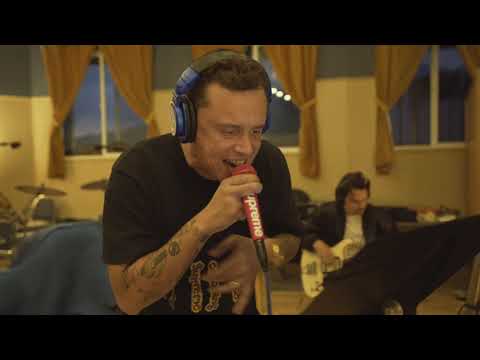