Kickiter lyrics
Warning, the vibrations of this musical composition may cause
damage
when played on inadequate speakers.
If your system is not up to par,
play this at high volume at your own risk.
Strange Music will not be responsible for any damages
that may occur during your action of playing this song.
This Salva and Brodinski collaboration contains low bass
frequencies
that may have an alarming effect on your mechanoreceptors.
These lyrics by Tech N9ne may cause rioting, stay safe

[Verse 1: Tech N9ne]
My healthy body still crave Molly (Yeah!)
But I don’t need no restraints and the mask
And I never transported on the dolly
Prolly catch me drunk A-F on a KC trolly
Gee-golly, when they recognize me
They pass me the buds on Collie (What?)
Halloween woke up in Honolulu
Everything free because I’m a guru
True, go shop and wanna do blue
But my’s own memory is telling me su-woo-woo
Chicken lasagna to chew
USOs tell me if it’s drama,
you cue crew to put the llamas through you
Colostomy bag how you gonna boo-boo
Woke up in a room out Vegas
Gonna give Kendrick and Tyler a shout later
But too many edible goodies the mouth ate up
So we tried to really get in where the towel wet up

Looking fly-lee, beauty by T
She wanna know the answer to the question, why me?
We walking through the telly where we pay the hot fee
Holy shit, lock B’s with the homie YG
I’m on the radar of every A-star
In this music biz when they view this kid, they see me as a
quasar
Finally goin’ Kamasutra crazy
Doin’ it like I want a future baby
But I be careful where I shoot the gravy
Holding the base of it like a ukulele, cheah
Some of the homies, they go polygamist
Offer the N9na to hit the wiz a bit
I had to reject it, I’m not to give her this
Respect’ll cut off the horny, the nigga shit
Woke in the Caribbean and smokin’
the therapy in the ocean, is there a reason to give a hit?
To folk wit’ a pair of heathen with liver lips?
I broke from the terror leavin’ I sizzle it
Ari-zona, bag is packed
Backstage passes Cactus Jack (That’s right)
I’m so gung-ho, ask for tracks
‘Cause I know I got the racks (Yes!)
Dip the disk, the way bosses
Get the chips and stay cautious
Dip the strippers, bay tossed it
A lip to give like I’m Chick-fil-A sauces
I save ’em, you no longer privy to
The way I pop up in places that Iggy do
Woke up in Australia, the city to pop
and hop and got me shrooming at city zoo (City zoo) 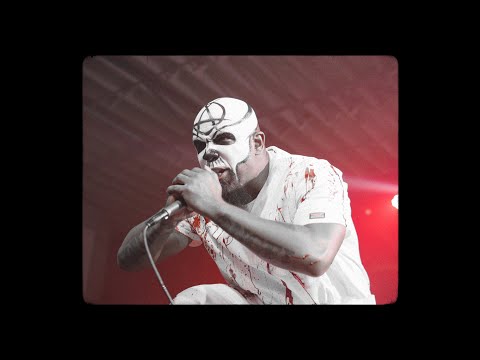