God’s Son, they call me Son, ain’t no sonnin’ me
Ran a hundred M’s, bitch, I’m running things
Paper, power, pussy, that should come in threes
What you think, I owe you somethin’ girl for fuckin’ me?
Imagine Lil Uzi on a Preemo beat
Imagine N-A-S on a Migo beat
Hip-hop culture, Henny on coasters
Watching hundred inch screens, see who sittin’ with Oprah
Black Phantoms, women comin’ in tandems
Bags are Lanvin, she prayin’ she don’t get abandoned
Bag big from layin’ these ad-libs

My photo the Jordan logo for this rap shit
Oculus VR, that’s how I see shit
I can’t let you drive the boat if you get seasick
Draped in all red, she thought I was Whoopty
4 A.M., still goin’, I’m not even whoozy
Let your friends catch a ride, whip only got two seats
Slip and slide through Miami, she got on a two-piece
I’m on her body, she a homebody
Hope them killers don’t catch no bodies

You wanted to talk, ain’t no talkin’ it out, huh
Put it in your mouth, fuck you talkin’ about?
Every time they play this song, she like, “This is my shit”
But I really wanna know, do you love me or not?
So say my name and when you say it, baby, call me Artist
Don’t be afraid to ride my wave, ma, wrist on tsunami
And when I wasn’t gettin’ paid, them bitches wasn’t on me
And you can tell I got my weight up, just look at the car key
A bunch of Givenchy, look, I pop off,

I copped the Avenny, my top off
They not really A Boogie, they just knockoffs
Big rock in these chains, but it’s not yours,
Been jackin’ Esco’ bars like he Pablo, huh
Put my tip inside her walls like she was hollow,
My niggas innocent behind the walls like they Ralo,
And every time they pop off, I pop out

Hey there, I’m Peter Popoff and it’s about to pop off

Hunnid deep in the club, I’m a mob boss
Big Blood drip, you know it’s hot sauce
Family crib, got my side bitch in a high loft
Girls goin’ wild, bitch, take your top off (Bitch)
Show no love bitch, I’m in love with Saint Laurent (Saint
Laurent)
This Louis Vuitton ain’t dropped yet but I got it on (Got it
on)
I just made yo’ favorite singer come out her thong (Come out
her thong)
I just ran a money play with Scooter Braun

Drop a car note on yo’ head, act stupid with it
Bitch, bitch, my jewels ain’t rented, the coupes ain’t rented
Bitch, play them cards with no limit, stars in the ceilin’
Bitch, I want all of the money, I’m harvestin’ millions
I just put my name on the pack now we trappin’ and dealin’
Niggas, niggas say that they gang but I’m actually in it
I’m Tom Brady in the field, I make all the decisions
The video got shot up and I greenlit it 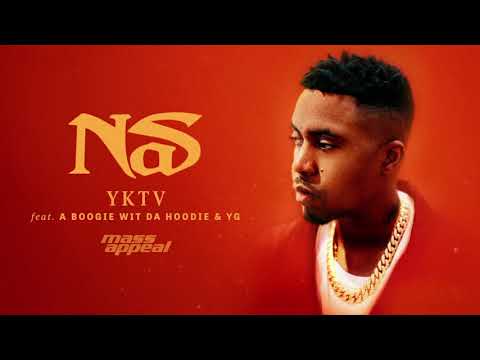