Arigato lyrics
I know where I’m from,
I got it from a textbook
And negro, the spiritual son, close to my sketchbook
We stepped off the ledge,
held hands, what I saw twice
The death saw Black, you see the mamba, my snake bite
This game got played, the profits
got splits but the ashes up in space

Look, look the sun’s face
It’s gonna be a good day, ..
The crunch got a sweet tooth, snackin’ the kid clean
For those still stunned, left a crumb but my nose clean
My snow too pure and that’s my heart when you speak mean
Baggin’ up sweets, and a hunnid ounce, seven mil’ for the
tricks
Look, look the sun speak
But look, but look
Arigato

It’s a stick up, cartoons lunch dates, the kid’s up
You Timbuktu, troops shoot, put your hands up, “Freeze”
They stole all our .., grab my .. and leave
So last week I shot a rapper, but the manager fleed
He grew a .. then he returned then demanded I leave
This rap game on a fidget duck, you crack and you peak

The cruisades boots, march in sixty degrees
The checks never really bigger if they peakin’ at feet
My cheap dimples over .. until our .. is deplete
The stove for the heat, and drama that’s free
You get rockabye, you the Balbao in me, shit
Arigato

Badaboom, badabing
Just tryna say
So let me spit it, my spiritual Indegenous, so naughty ..
with Aborginals
The flow is so original
This shit’s a fuckin’ miracle
You the maquette but the flow is too emaculate
I’m still runnin’ but the pigs ain’t catchin’ shit
Slow tippin’ and dippin’, your seeds so dip
Been talkin’ with the slang
of villain, ain’t talkin’ cough and peace

Cough and peace and I’m margin’ up on a rapper’s ditch
Two gold chains, it’s a playground raps, dude
Six gold teeth for some stick up art tattoos, yeah
What the birds see the villains do
These dudes play happy until I smack ’em with the pedestal
Known to make decisions, was the bookie at the .. rebels
And dissect the .. of what he made clever
This sweet .. make you sing, “Badaboom, badabing”
Smackin’ off his bling
Preachin’ to my mistletoe
Long John Silver and some crook teeth

Crown me like the ..
So when she’s lickin’ off the liquor on my lips
Seven shades blacker, Uncle Genie with the wish
Smugglin’ the ..
Speak about the ego when you end up in a ditch, snitch
Brownie fudge smudge, mock
Handsome lil’ fucker, on the stage, I spit wise
And that’s word to my mother, and my sisters and my brothers,
brothers
So, ha, I don’t know what to say
I’m goin’ insane
Up in the membrane, I’m goin’ insane, yeah
Badaboom, badabing, smackin’ off his bling, ha
And I’m just, just tryna sayyy 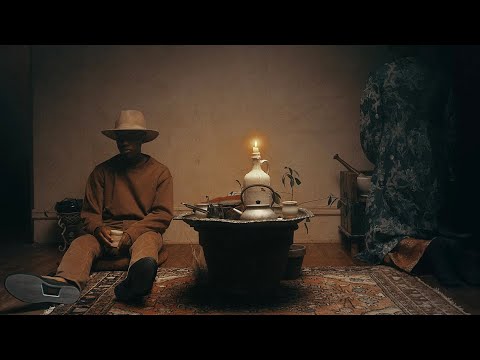